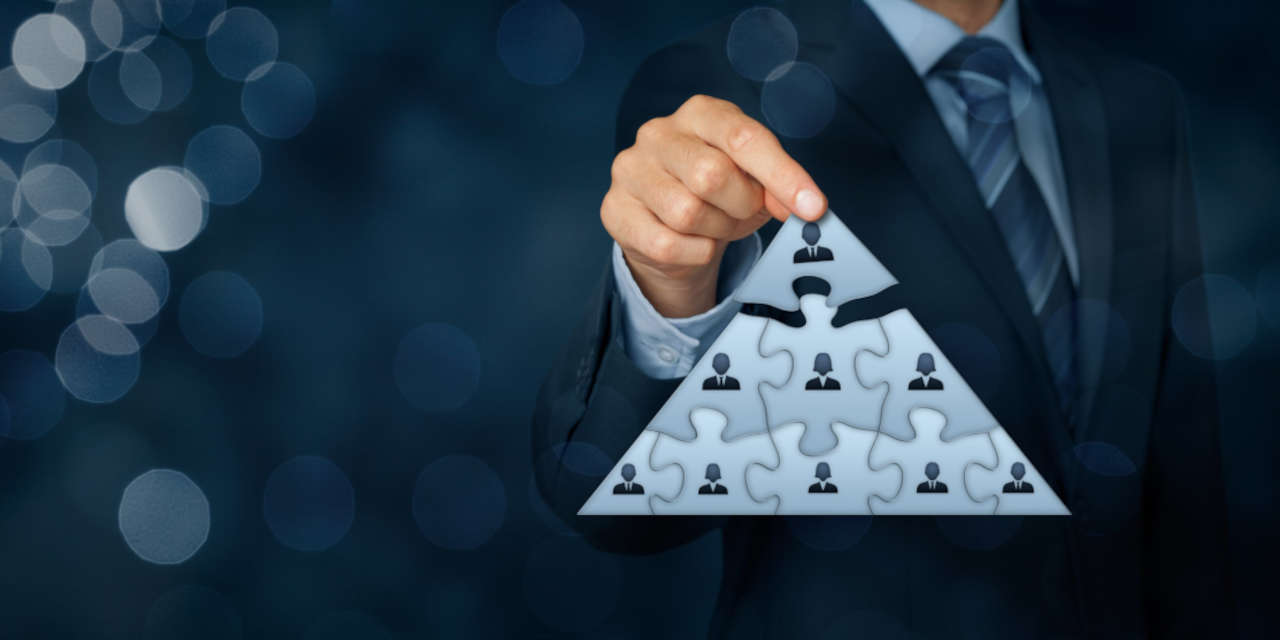 Earlier articles have looked at misfits among residents and employees. Resident social misfits are an opportunity that many senior living communities miss. Those “misses” infect the marketplace. Seeing the opportunity, and addressing it proactively, can enhance marketability and lift occupancy.

The challenge differs for misfit employees. Our legacy from the mechanistic processes of the industrial era has resulted in rigidities in the matching of the talents of employees with the functional needs of the organization. We speak of “human resources” as though people were no more than interchangeable parts in a complex machine. Those parts are then assembled into a senior living services organization. There’s an opportunity in rethinking that model.

In today’s article, we take a look at the emerging “freedom economy,” in which workers need no longer lack a say in the hours of their work shifts. For tasks requiring fewer skills and less training, the freedom economy is often called the “gig economy” or the “task economy.” For more skilled and professional assignments, it’s called the “freelance economy.”

Work is evolving from the industrial “subordination-supervision” model toward the more adaptable freedom model. The pandemic accelerated the shift. How it will evolve from here remains to be seen.

The transition question that one hears most often is, “What about employment benefits?” The evidence is that more and more task-matching services are offering benefits to their users. In the corporate hierarchy, workers have long been at the bottom of the pyramid and that has impeded their receiving their share of the economic pie.

The benefit most often spoken of is the trap that health insurance benefits can be locking people into jobs that they’ve long resented. It’s only cultural that we look to employers for health insurance. It’s hard to understand why employers want to be in the healthcare industry as well as the industry they serve.

There’s no reason why the funds that employers now contribute toward healthcare can’t just as readily be paid to subsidize individual portable healthcare for employees. Eliminating the anomaly that health coverage is tied to employment, may require a simple tax code change to allow employers to continue to treat such subsidies as business expenses. Moreover, a change like that would likely be a popular, bipartisan change. Healthcare portability could be a major force in liberating workers.

The key factor determining whether a person working for a business is a contractor or an employee is independence. Employees are subject to the control of overseers (subordination) while contractors are free to set the terms for their payment and their performance.

Giving workers more freedom will require more adaptability from employers. Today an employer can insist that workers accept Sunday, or night, shifts or be terminated. That’s called “at-will” employment. Shifting to a free economy requires businesses to make those shifts worthwhile. The ride-share industry moved to supply-demand pricing to be sure that there were drivers willing to make 5 am pickups so that busy flyers could make their airlines’ 6:30 am departures.

It’s been 70 years since John Kenneth Galbraith gave economic legitimacy to the corporate power economy of today in which there are competing forces among owners, managers, workers, and customers. He titled his book, American Capitalism, but its thesis was that organization allowed for economic equity through the “countervailing forces” of organizations representing various interests.

It’s been a 70-year experiment to see how well that worked to shield consumers from harm, advance the welfare of workers, promote prosperity, and rein in excesses of concentrated power. Now a new norm is emerging. It’s still in its infancy. It restores power from those large contending organizations back to the choices of individuals. Senior living, too, will have to adapt or become fodder in the new economic experiment with the freedom economy.

Click here for the tips to grow occupancy alluded to in the opening.

Click here for the IRS rules regarding who is considered an employee and who is an independent contractor.

And click here for statistics concerning the rise of the gig economy. 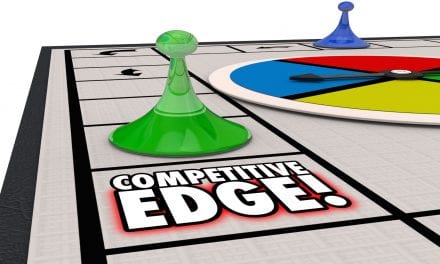 Let’s Face Down Our Competition — for Talent 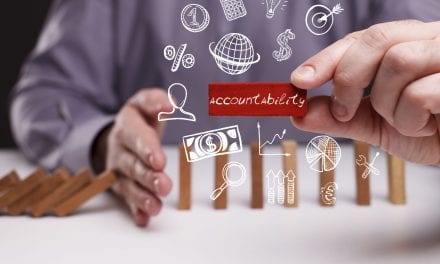 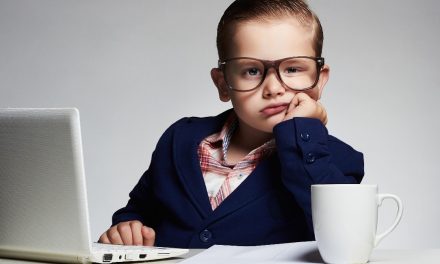 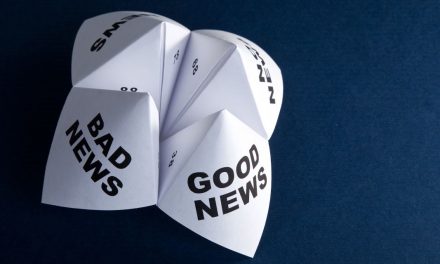