Mainstreet Returns to Canada: Transitional Care Is Its Special Sauce 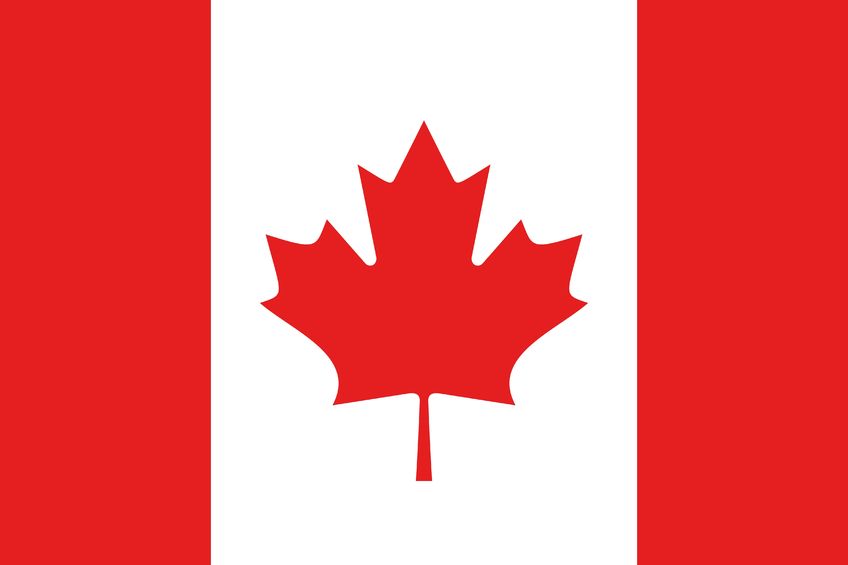 Scott White, President of Mainstreet, explains that the company’s earlier success in Canada prompted its return there this year.

In this video clip, Scott White, President of Mainstreet, a Senior Housing Forum partner, explains that the company’s earlier success in Canada prompted its return there this year.

He says, in 2012, “We successfully . . . took a small portfolio of assets and went public in Canada. At that time the primary reason we went to Canada was the size of the portfolio. It was a hundred million dollar raise on a 200 million dollar portfolio; too small for the U.S. markets. We then built that portfolio to 53 assets and in 2014 sold it for nearly a billion dollars . . ..

“It was a transformative transaction for the industry, I believe; certainly for Mainstreet. We really like the Canadian public markets. We had a lot of success there and we’re back.”

White also describes Mainstreet Health Investments’ portfolio, noting that it is able to bring the value of their transitional care model to shareholders. He says, “Here’s the special sauce, here’s the magic, here’s the lynchpin. I told you we have a public company and a private company. The private company [Mainstreet] is the largest and most active developer of transitional care facilities in the country. The public company [Mainstreet Health Investments] can’t really develop . . .

“However, there’s a contractual relationship that all of the development that’s done by the private company is offered to the public company as a pipeline of completed assets. Now the public company is not required to buy them . . . [but] has the opportunity to invest in each of the development projects . . . [including transitional care] and then acquire those at certificate of occupancy. We think that’s really part of the special sauce and creates value for our private shareholders and our public shareholders.”

To view the video clip, click the button below: 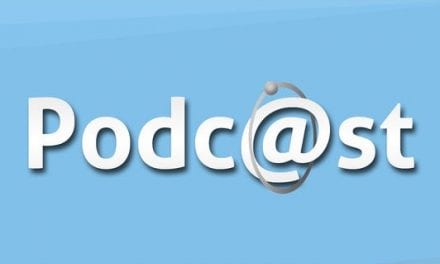 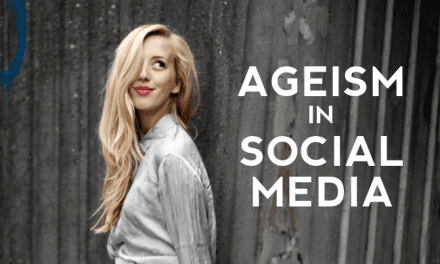 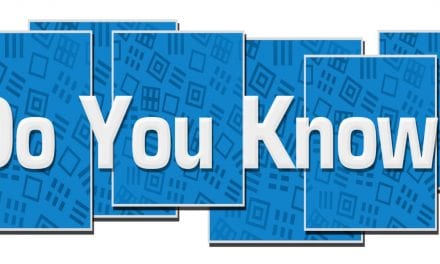 Do You Know About Vision 2025 for Senior Living?