On January 13, 2013 I published an article title: Is Ageism the next stupid, politically correct cause? It generated more comments than any article previously published at Senior Housing Forum.  One of the people who took serious exception to my point of view was Kathy Sporre.  Senior Housing Forum is about conversation and so I appreciate those who disagree with me as much as those who agree. I asked her if she would like to like to write a counterpoint.  She suggested that I republish this article that was published in November, 2012 at Refined By Age.

On January 13, 2013 I published an article title: Is Ageism the next stupid, politically correct cause? It generated more comments than any article previously published at Senior Housing Forum.  One of the people who took serious exception to my point of view was Kathy Sporre.  Senior Housing Forum is about conversation and so I appreciate those who disagree with me as much as those who agree. I asked her if she would like to like to write a counterpoint.  She suggested that I republish this article that was published in November, 2012 at Refined By Age.

“Ageism” is a term coined by the late Dr. Robert Butler. In 2006 he wrote a report, “Ageism in America,” following extensive research by the Anti-Ageism Taskforce from the International Longevity Center. Ageism is defined by the Merriam-Webster’s Collegiate Dictionary as, “prejudice or discrimination against a particular age-group and esp. the elderly.” Most would think that by now we would have effectively identified and eradicated all forms of discrimination in our society; especially in the United States. Our Declaration of Independence, which was adopted in 1776, makes it clear that, “We hold these truths to be self-evident, that all men are created equal, that they are endowed by their Creator with certain unalienable Rights, that among these are Life, Liberty and the pursuit of Happiness.” Equality is especially important this day and age as society is aging at a rate never seen before, and age discrimination is as prevalent as it’s ever been.

To raise the effectiveness of dealing with elder abuse. The fact, stated in the report that, “only one out of six incidents of elder abuse, neglect, exploitation, and self-neglect is brought to the attention of authorities,” shows that much work needs to be done. The report states that, “One to three million adults age 65+ have been injured…by someone on whom they depend for care or protection.” State statutes in dealing with elder abuse are oftentimes outdated and don’t give social workers and law enforcement the guidance and teeth they need to effectively deal with this crime against humanity.

To guarantee that older adults will receive proper health care based on their needs and not their age. If a person’s worth goes down as they age, does the cost of providing health care diminish their right to proper care as well? How many treatable conditions are currently passed off as signs of old age and left untreated?

To guarantee quality care in our nation’s nursing homes. In 2006, Butler’s report states, “nine out of 10 nursing homes were inadequately staffed.” Although “54 percent fail to meet minimum standards, only 0.5 percent are cited and penalized for patterns of widespread problems that cause harm to residents.”

To guarantee that during emergencies our older adults are properly cared for. Reports are not in for Super Storm Sandy, however, Butler’s report states that, “60 percent of Hurricane Katrina victims were age 61 or older.” It also adds, “Within 24 hours following the 9/11 terrorist attacks, animal advocates were on the scene rescuing pets, yet older and disabled people were abandoned in their apartments for up to seven days…”

To guarantee that people are not discriminated against because of their age in the workplace or upon retirement. Perceived age discrimination was nearing 17% for workers 65 and older by 2002. Pension plans are underfunded by billions of dollars making it possible that older workers will lose benefits that have already been earned.

To guarantee that older adults are represented fairly, with equal value, in media and marketing. At the time of the Butler study, “two percent of prime-time television characters were age 65 or older, although this group comprised 12.7 percent of the population.” They are also “portrayed disrespectfully, treated with little if any courtesy, and often looked at as ‘bad.’” Marketers in the anti-aging industry focus on our youth-oriented culture and portray aging as something that is negative and should be fought at any cost. We must answer the clarion call of Dr. Robert Butler and the Anti-Ageism Taskforce to, “elevate the issue of ageism to the level of human and civil rights.” Although his report was researched in the United States, his report states, “Ageism is inherent in the human condition and transcends national boundaries.” He ends his introduction to the report saying, “We regard our effort to transform the culture and the experience of aging in America as quintessential and urgent. Ultimately, such initiatives will benefit all who would grow old.”

For more information and the full report, visit:http://www.mailman.columbia.edu/sites/default/files/Ageism_in_America.pdf What do you think?

Don’t miss a single issue of Senior Housing Forum, subscribe today. It is free! We do not sell or share your contact information. The posts are practical and never too long. Go to the main page of Senior Housing Forum and on the top you will see a link to our subscription sign-up page. You will receive notification when a new article is posted. You can unsubscribe at any time. 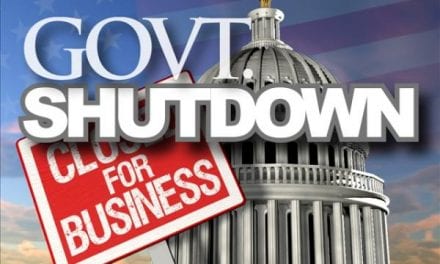 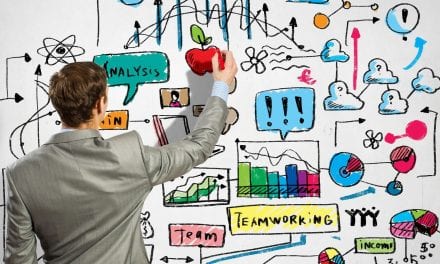 We Are Getting Better at the Wrong Things 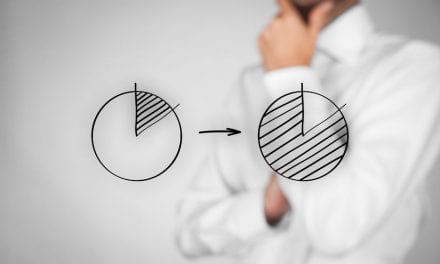 I Bet You Can’t Figure This Out