All over the county senior living providers were reaching out to help one another without thought of time or resources expended.

My Senior Living community is in San Marcos. Yes, that San Marcos that has been splashed all over the news in the last several days because of one of the giant wildfires that threatened a large part of our area. My home is about 4 miles from the property, in an area that remained unaffected by the fires, and I spent the majority of my time at our community over those few days when it was potentially in danger.

It was a bit harrowing at one point when we could look out a few miles away and see flames all over the hillside. Thankfully that only lasted a couple of days and then rapidly improved to the point when our skies returned to their customary blue and the sunshine was once again abundant. Fires continued burning in other areas but after two frightening days of waiting, watching, and preparing, we were in the clear. Our 142 residents are now settled and no longer worried about what could come next and normalcy has once again returned. But I can’t stop thinking about this whole experience and some of the insight I gleaned from the whole thing, and it can be summarized with one word: symbiosis.

Now I’m sure you are wondering how in the world I can equate a word like symbiosis with senior living and even more so with wildfires. But here’s what I realized; in the middle of a crisis other communities ceased to be competition and company divisions didn’t matter. What occurred was a beautiful illustration of the textbook definition of symbiosis: “a relationship between people in which each person is dependent upon and receives reinforcement from the other.” In this case it was a group of senior living professionals concerned with getting their residents to safety and working together for the best possible outcome. In other words, we were depending upon one another for optimal success. We were able to take in a nearby memory care community for several hours until they were given clearance to return home, and not once did anyone ever doubt that if we could take them we should. Likewise, I got calls from at least 3 other Executive Directors who offered their assistance with anything we needed. At one point, when it looked like we would have to evacuate, our sister community was ready to take our residents, and we had other communities standing by with transportation. And it wasn’t just my community that saw this happen; all over the county senior living providers were reaching out to help one another without thought of time or resources expended. It was so powerful that it has stayed with me even as the fires have abated.

I feel privileged to work in an industry with so many people willing to give themselves for the good of others. It is rare and beautiful, and proves that those who choose senior living as their career are made of extraordinary stuff; that when it counts most we are willing to lock arms and depend upon each other to make sure our residents are safe and protected. The next time you hear the word symbiosis, I encourage you not to think of some example in nature, but to give thought to those peers who work shoulder to shoulder with you. Remember that their passion is most likely similar to yours, their desire to make a difference strong, and their goal of serving those in the senior population aligned with your own drive to impact this very special group of people. Leslie

You Can Win the On-Line Lead Generation Game 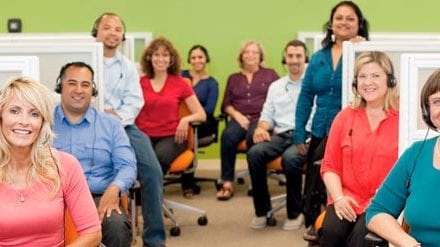 What Have You Done for My Senior Housing Business Lately? 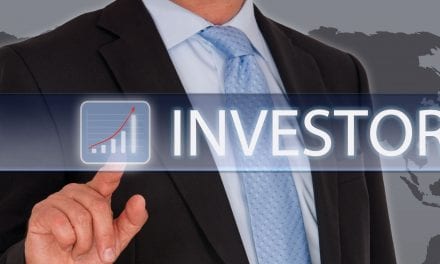 Here is What Your Investors Really Want to Know 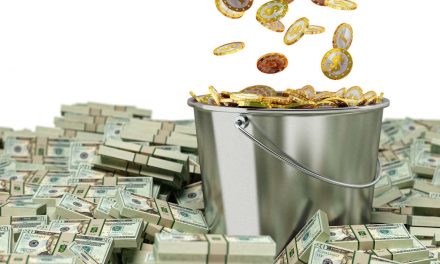 The One Reason Senior Living Communities Are Not at 100% Occupancy