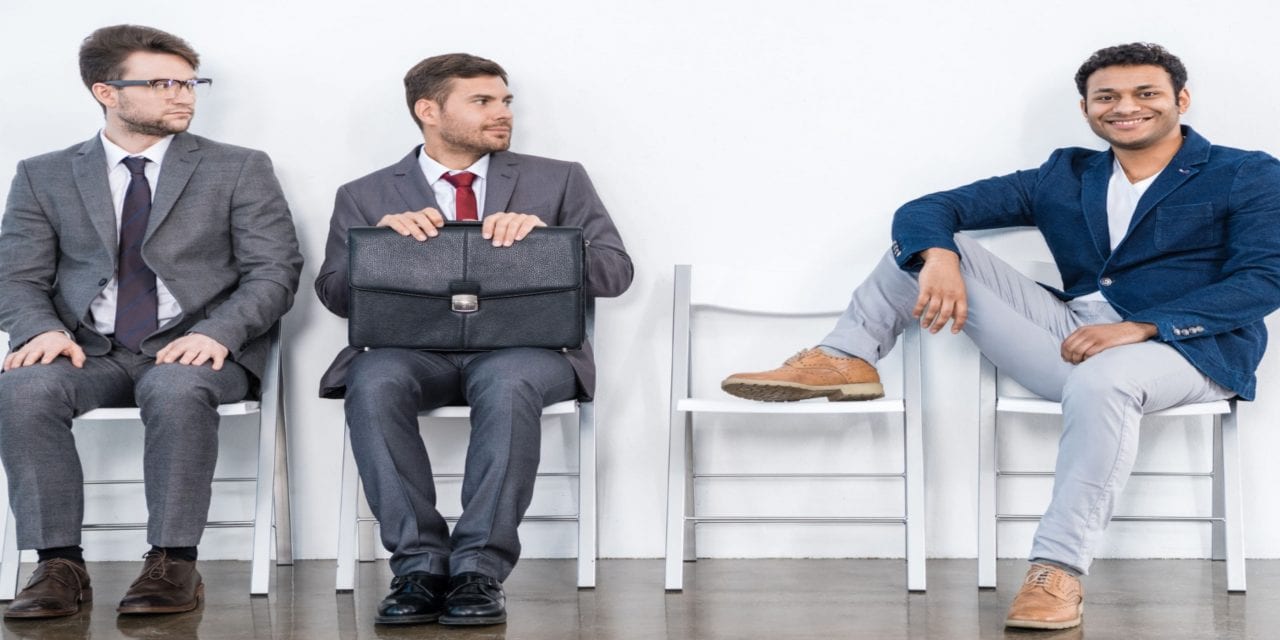 I was at the AHCA/NCAL day and was blown away when on the NCAL (Assisted Living) day they announced the winner of the executive director of the year award. It went to 26-year-old Sahar Edalati, the Executive Director of Sunrise Culver City, California. Culver City is just a bit north of Los Angeles International Airport and the home of Sony Studios.

He has a community that stays well over 90% occupied and has low turnover. He also has no trouble recruiting staff. You will get a chance to meet him in a subsequent posting or my video interview of him.

But here is my idea that will make you want to throw rocks at me or unsubscribe . . . or maybe it will provide food for thought:

Don’t hit the unsubscribe button yet. Here is my thinking . . .

All of the research on culture and leadership tells us that just a few things really make team members love their job and their direct supports:

We boomers (not all of us) are mostly just wired differently. We still mostly believe that jobs are about making money that allows us to pay our bills, do the things we want to do, and save for retirement. We also know that a few people have jobs that they really like but see that as a bonus. We also mostly believe that people should be just glad to have a job and not work in an environment that does not suck.

We think this way because of the society we grew up in. There are two problems with this:

The evidence strongly suggests — and this one millennial puts flesh on the idea — that while we boomers mostly need to make a big adjustment to the way we lead, boomers get the 4 points I listed above . . . the things that are most likely to make team members love coming to work.

While I love the data on engagement and leadership that Gallup puts out there, there is one thing they assert that I strongly disagree with and that is that people are largely hardwired with respect to whether or not they can be good leaders. While I would agree that some are hardwired to not be good leaders it mostly has to do with a willingness to be self-aware and to grow in leadership wisdom.

I know there are a bunch of amazing leaders that are boomers that have that servant leadership attitude and behave and think more likely millennials. You will know them by their high occupancy buildings and regions. It is within reach of every single boomer as well. 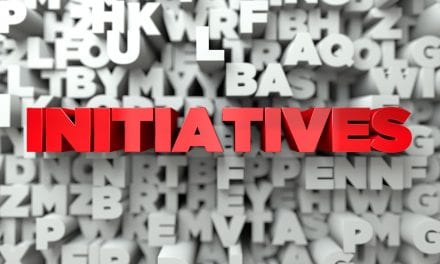 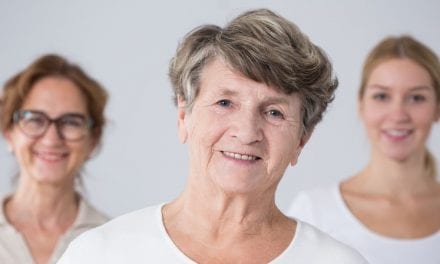 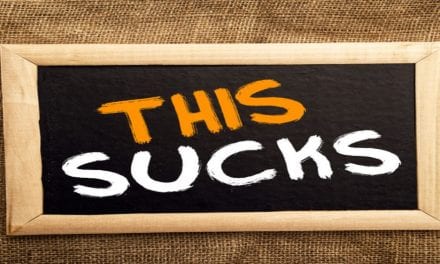 When Recognition Programs Suck – and How to Get It Right 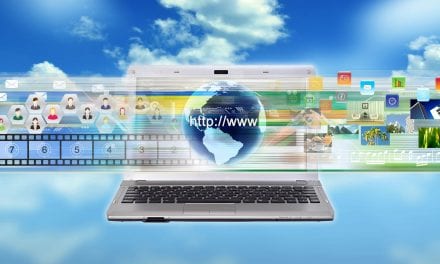 Have You Seen This New Senior Living Industry Website?